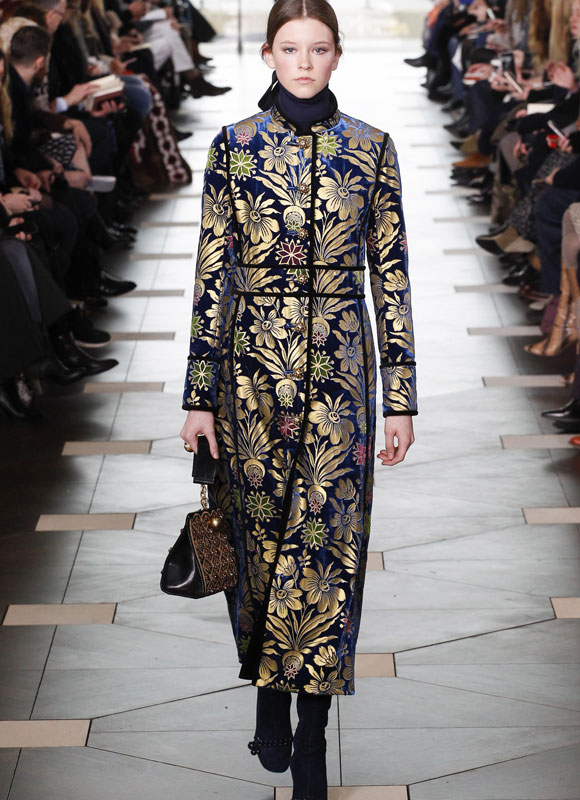 One of the top fall trends is velvet for, well, everything. Velvet dresses, velvet tops, velvet pants, not to mention velvet shoes, boots, bags, backpacks, caps, scarves and ponytail holders.

Nordstrom’s even got a blue velveteen swimsuit by Trina Turk. The plush textile shows up everywhere from Anthropologie to Gucci and Zara, and in myriad variations from plain to crushed, printed and burnout patterns. 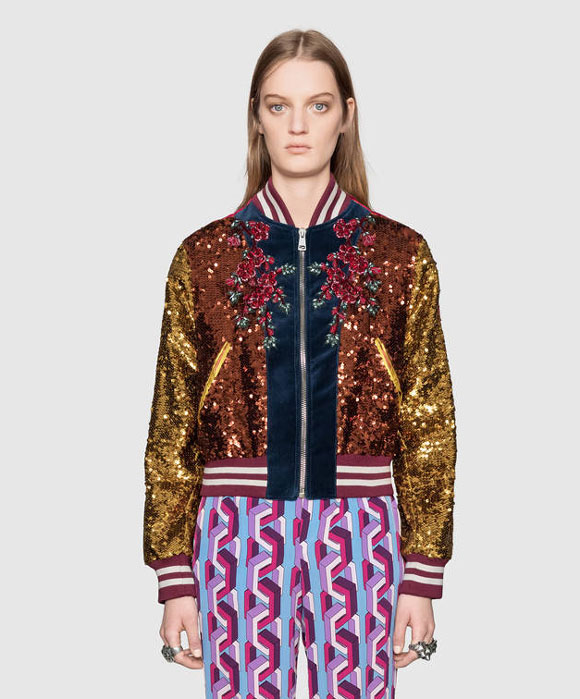 Velvet is soft. It looks rich, and not only because it’s historically associated with kings and queens and aristocrats. Velvet’s dense pile reflects saturated, satisfying hues that create dimension with every fold and movement. 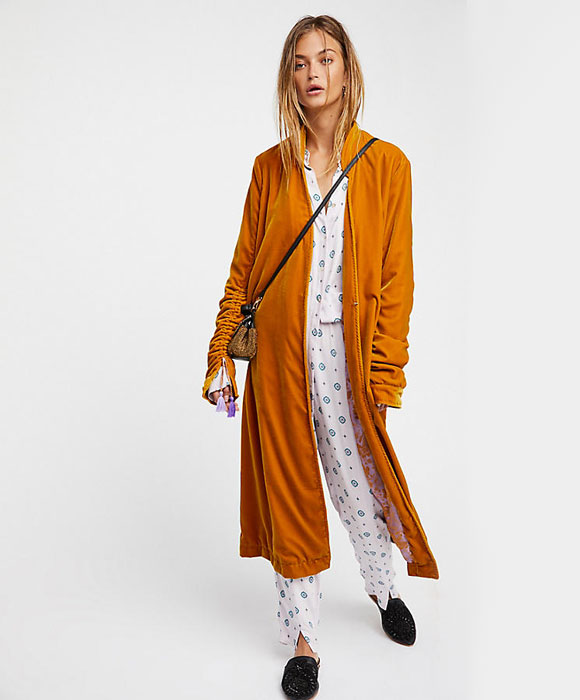 And vivid velvet is what it’s all about — electric blue, pink, gold, pumpkin, burgundy, blush, navy and bright yellow all walked the fall runway shows. 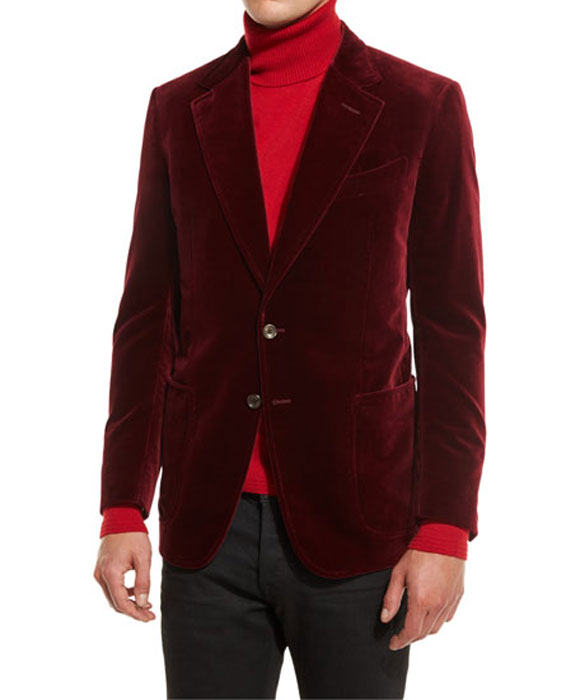 It’s not just for the ladies. Designers have crafted plenty of men’s velvet tuxedo slippers, and there’s little that’s more debonair on a man than a velvet smoking jacket.

Naturally, there are options for kiddos too. What little girl doesn’t love a velvet dress? 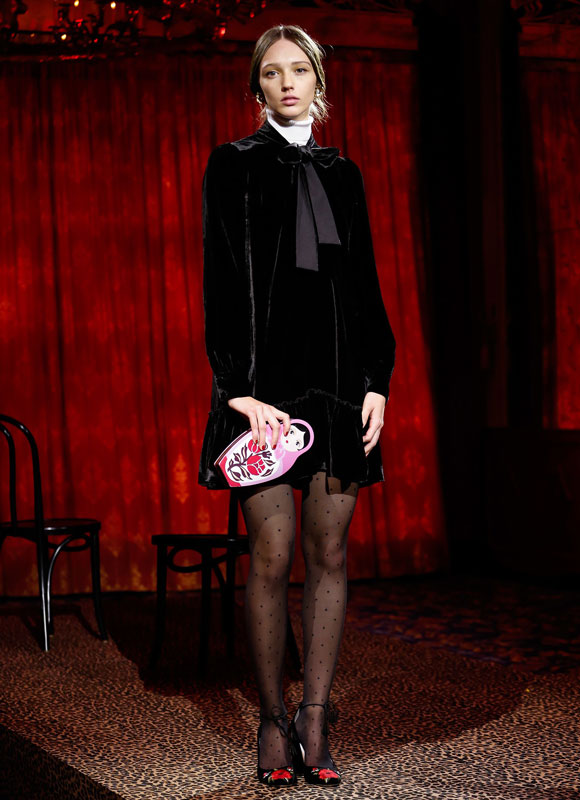 After about two decades in languishing in the hinterlands of fashion, velvet returned in glory last fall, winning influential acceptance from chic celebs like Victoria Beckham, Iman, Nicole Kidman and Kendall Jenner.

This season the cuddly textile is bigger and brighter than ever. As WWD reported after the fall 2017 collections, “Designers got the memo — velvet is the new fabric of our lives.”