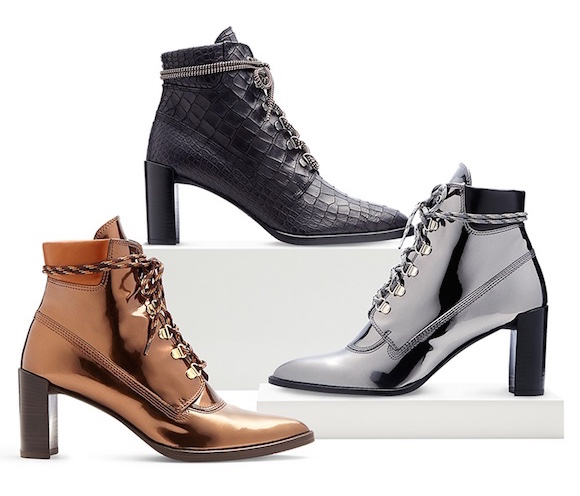 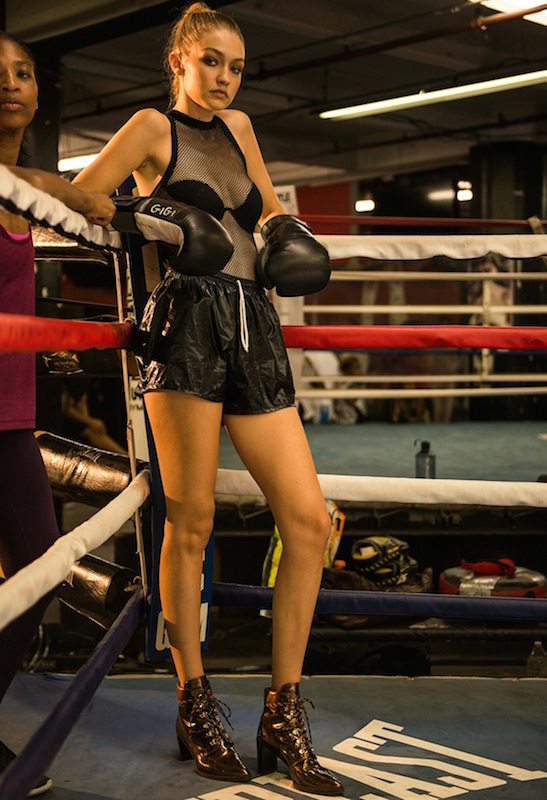 As a part of the campaign, Stuart Weitzman worked with James Franco to produce a short film showcasing the glamorous boots as well as Hadid’s mean left hook. Watch the video, titled “Do It Right,” on Stuart Weitzman’s website here.

Hadid is also throwing some crosses for a cause. Each colorway represents Stuart Weitzman’s commitment to build three schools through Pencils of Promise. The organization is a school-building nonprofit founded on the belief that every child should have access to quality education. The three new schools will be located in Ghana, Guatemala and Laos. 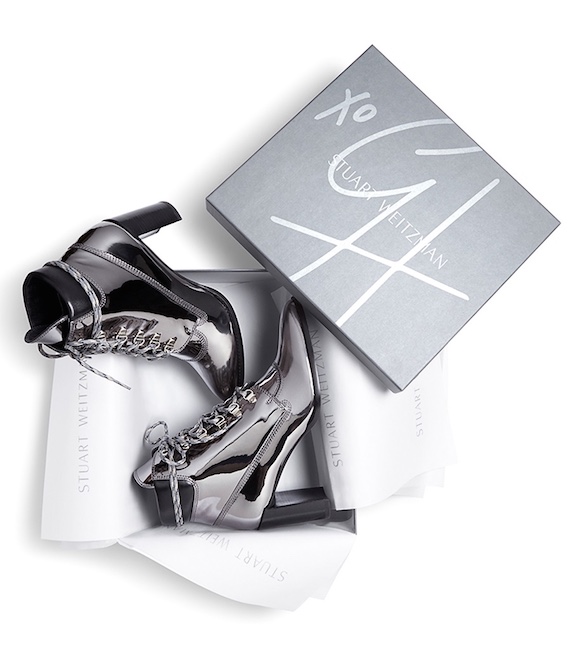 “I am so excited to finally share these boots and be able to wear them myself…and so happy to know they will be helping kids through Pencils of Promise,” said Hadid.

Stuart Weitzman made a very limited run of the Gigi Boot, so snag a pair before they’re gone! For more information, please call Stuart Weitzman at 214.890.9886.