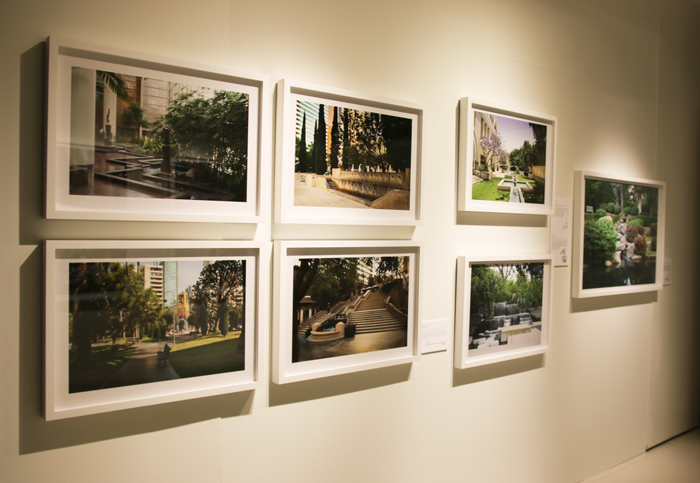 On Sunday, The Dallas Morning News featured a piece about our beloved exhibition The Landscape Architecture of Lawrence Halprin located on Level One between Neiman Marcus and Dillard's. Read the original article, "Just a Walk in the 'Park", below by Mark Lamster and be sure to visit the exhibition before April 30 to see it for yourself! Click here to view the original article in The Dallas Morning News. 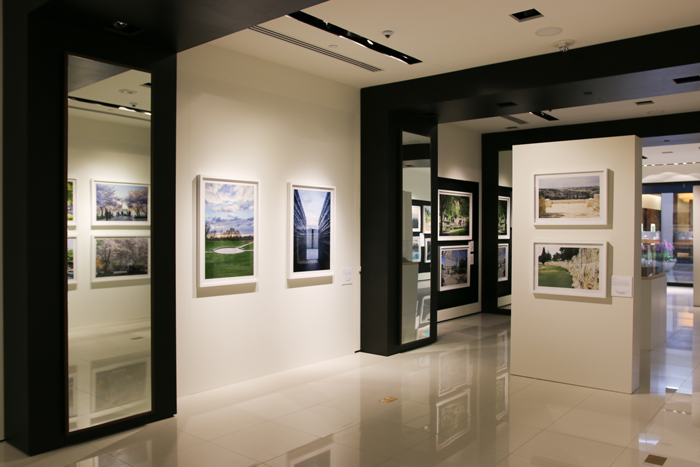 JUST A WALK IN THE 'PARK
By: Mark Lamster, The Dallas Morning News

A shopping mall might seem like an odd place for an exhibition on a landscape architect, but there's really no better place to experience the work of Lawrence Halprin than NorthPark Center, which as Dallasites know, is really much more than a mall. It's one of the city's great public spaces.

The exhibition's location is appropriate. Halprin and his associate Richard "Viggie" Vignolo collaborated on the design of NorthPark, with its generously planted pathways and its enchanting fountains and places of respite.

Halprin was a modernist - his work is defined by shifting horizontal planes and geometries - but it is welcoming rather than civic minded. Halprin's gift was to make places. The one that first brought him public attention was Ghirardelli Square in San Francisco, and he followed that with major works in Portland, Seattle, Minneapolis and elsewhere.

One of his signature works, alas, is currently closed to the public: Heritage Park Plaza, in Fort Worth, a composition of complex spaces and falling water on the site of the original fort that gave the city its name. It is criminal that it is no longer accessible, but at least the present exhibition has a handsome model, which is a gem in and of itself.