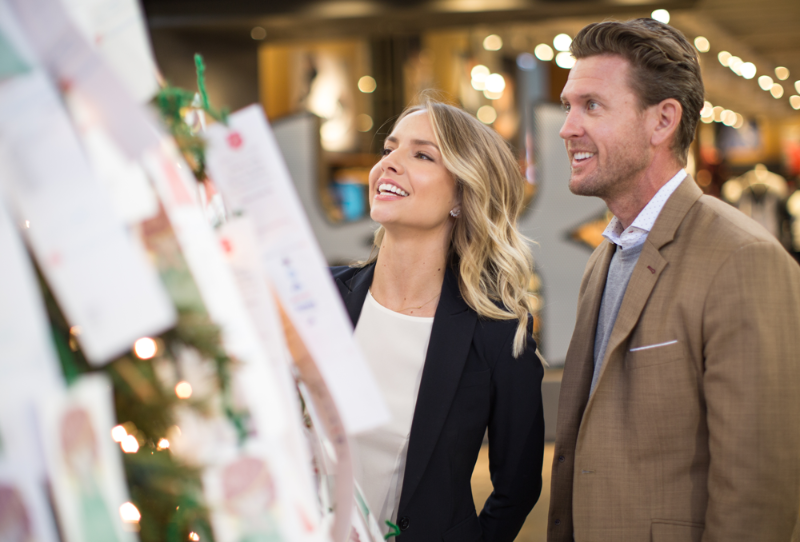 Every holiday season the Salvation Army Angel Tree at NorthPark Center ensures that needy children feel the joy of receiving gifts at Christmas.

But the program is much bigger than that. The charity’s nine trees in North Texas are a critical factor in its mission to prevent homelessness.

“Parents are going to make sure their children have Christmas gifts whether they have the money or not, even if it means they don’t pay a light bill or January rent,” explains Patrick Patey, spokesman for the Salvation Army DFW Metroplex Command.

“So not only does the Angel Tree provide Christmas gifts for children, it also provides a form of financial assistance for parents so they can meet their basic needs and avoid having a crisis.” 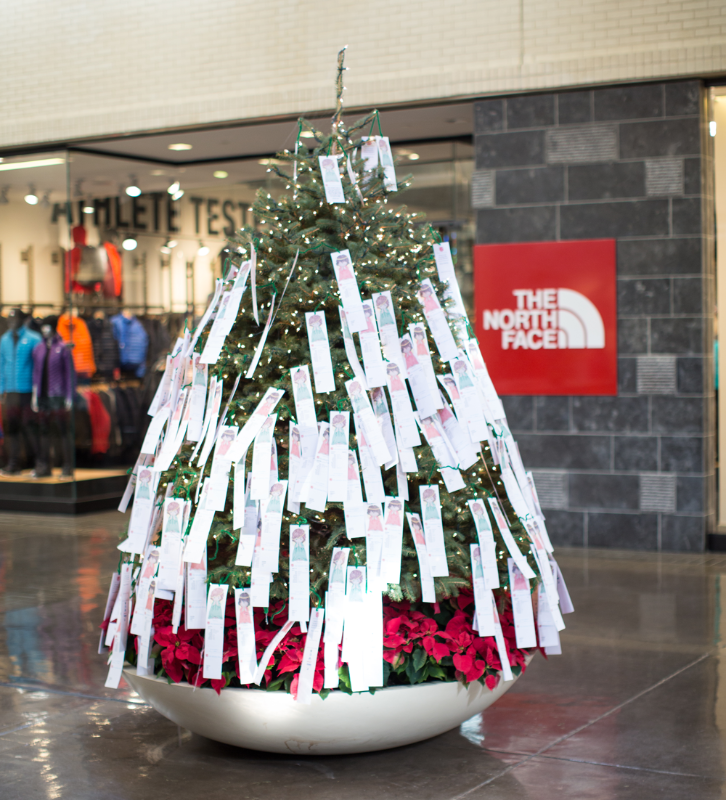 Because NorthPark is the region’s dominant shopping center, its Angel Tree is a prime source of generosity. Last year, it served 6,334 people.

Feel the joy of giving by helping a family on the tree, which stands between Macy’s and Victoria’s Secret through December 6.

“NorthPark was the very first mall to do the Angel Tree when it started in 1984,” Patey said. “We really appreciate the opportunity to be there.”

Donors may rest easy that the Salvation Army carefully vets all applicants for the Angel Tree via in-person interviews in September and October. Documentation of financial hardship and the children’s residency is required.

Upon approval, each parent or guardian receives a slip with an appointed time and place to pick up the gifts. The charity distributes the presents through its 23 centers in five counties, including two Christmas centers that double as disaster relief shelters.

Money donated to the kettles stays within the community and supports local Salvation Army centers.

“People might think the funds are to buy Christmas dinners, but really that money goes toward year-round programs, and we try to stretch it as far into the year as we can,” Patey explained.

Each Salvation Army center is responsible for managing a specific number of kettles out of the 400-plus that the charity operates throughout North Texas during the holiday season.

“A [Salvation Army] center might have 35 locations that they are responsible for at different stores,” Patey explained. “They get the bell ringers placed and take the equipment out there and pick up the money and count it, deposit it, and reconcile it to the bank. Each zone has its own captain, and they all run their zones.”

A mix of volunteers and paid staffers serve as bell ringers.