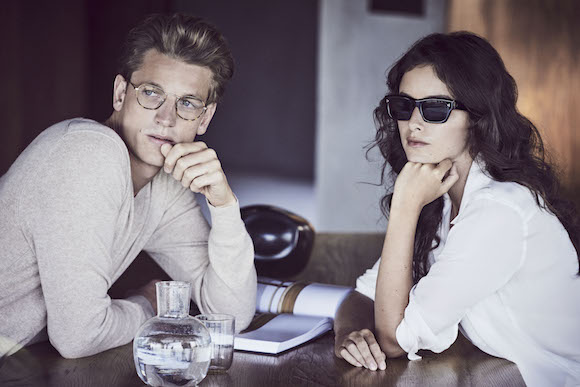 It’s the only Dallas-Fort Worth location for the company, and you can find it across from Williams Sonoma ion Level One between Neiman Marcus and Nordstrom. 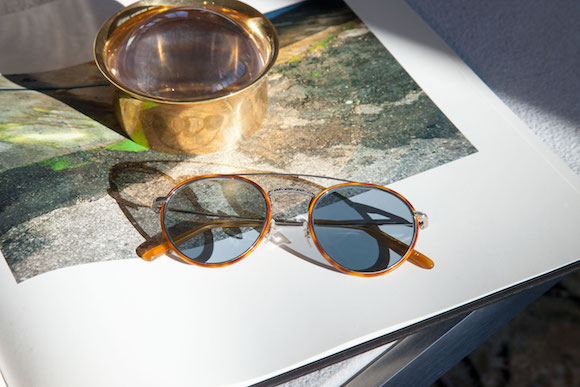 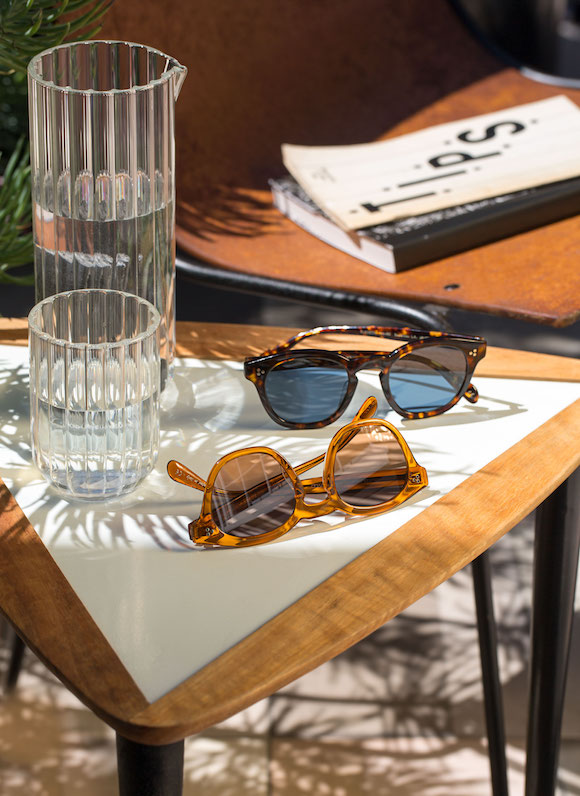 Its sunglasses and optical wear are logo-free and built for longevity in Italy and Japan. 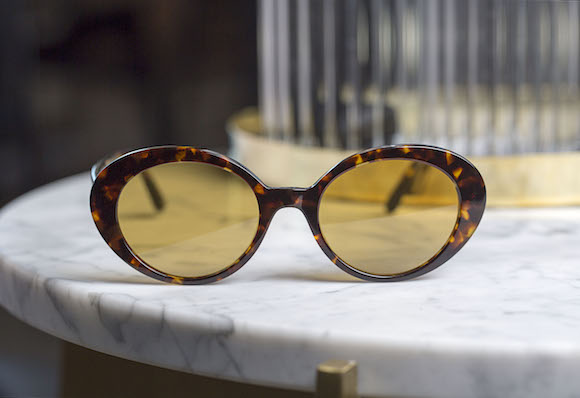 Oliver Peoples himself is a bit of a mystery.

“He was someone with an amazing collection of American-made frames that were never worn –  we assume he was a distributor,” company founder Larry Leight told WWD. “These frames had been in storage for 30 years. There were 4,000 or 5,000 frames, clip-ons, lenses—all handmade in the USA—as well as tools, brochures and documents with the name Oliver Peoples.”

Leight, an optician who discovered his real gift was styling, paid around $5,000 to a Connecticut liquidator for the whole kit and caboodle. He opened Oliver Peoples’ first store in 1987 on Sunset Boulevard, where Elton John snapped up about 50 pairs.

Eyewear giant Luxottica now owns Oliver Peoples. The brand will surely keep its chic under CEO Rocco Basilico, a 29-year-old Italian wunderkind who was listed in Forbes’ 30 under 30, Art & Style, in 2017.