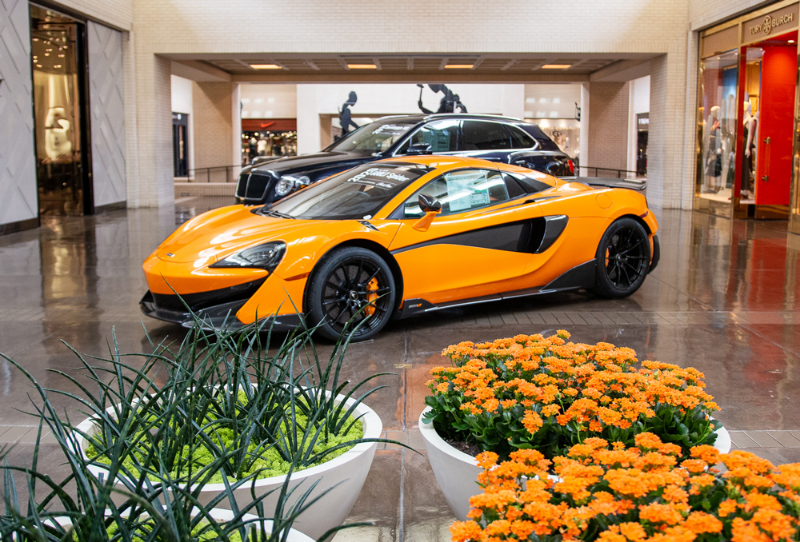 Take a lap of luxury around NorthPark Center as the annual AutoShow returns to its artful hallways.

Through August 25, more than 40 premier 2019 and 2020 models from Audi, Bentley, BMW, Cadillac, Genesis, Jaguar, Land Rover, Lexus, McLaren, MINI, Rolls Royce, Tesla, and more will be on display throughout level one of the center.  The event, now in its fourth year, will feature a special display of children’s ride-on and push cars from Best Ride on Cars including a mini Bentley, Maserati, McLaren, and more.

Shoppers are invited to enjoy a full-throttle shop and show experience, learning about the vehicles from Dallas’s top dealerships while experiencing NorthPark’s best-in-class collection of 230 stores and restaurants.

On Friday, August 16, media partner The Ticket will live broadcast "The Hardline" show from 3-7PM in NorthCourt, located on Level One between Nordstrom and Macy's. 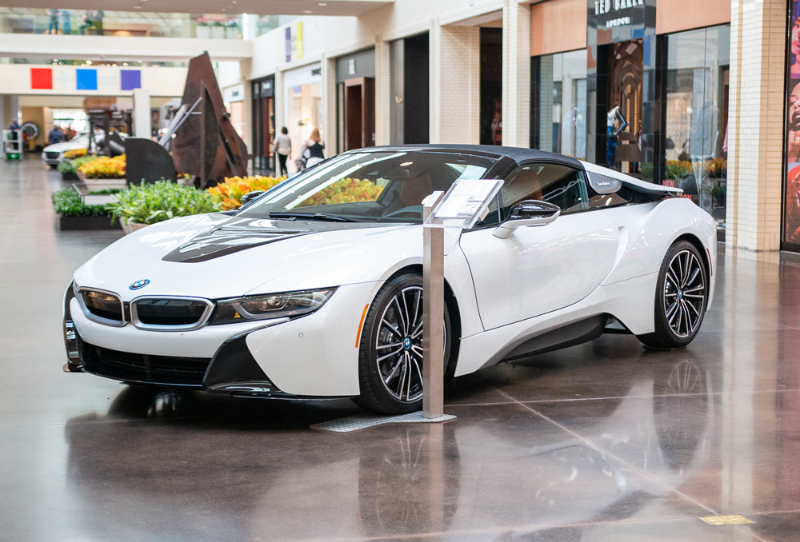 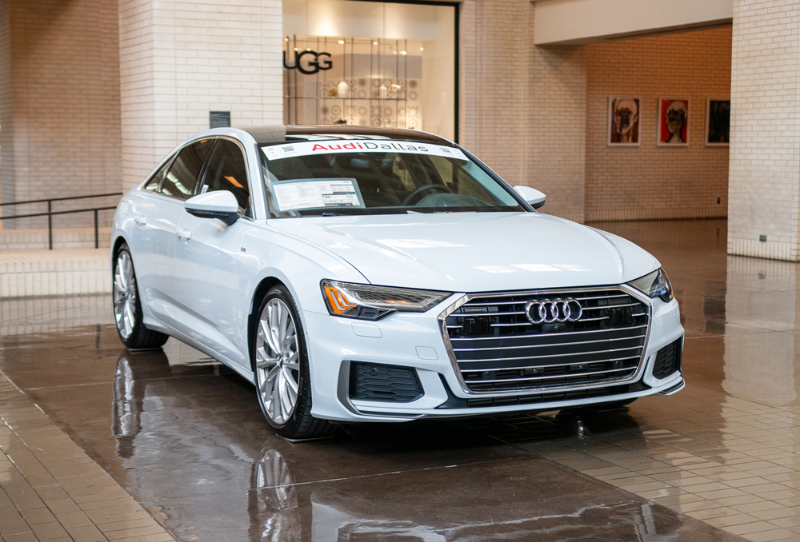 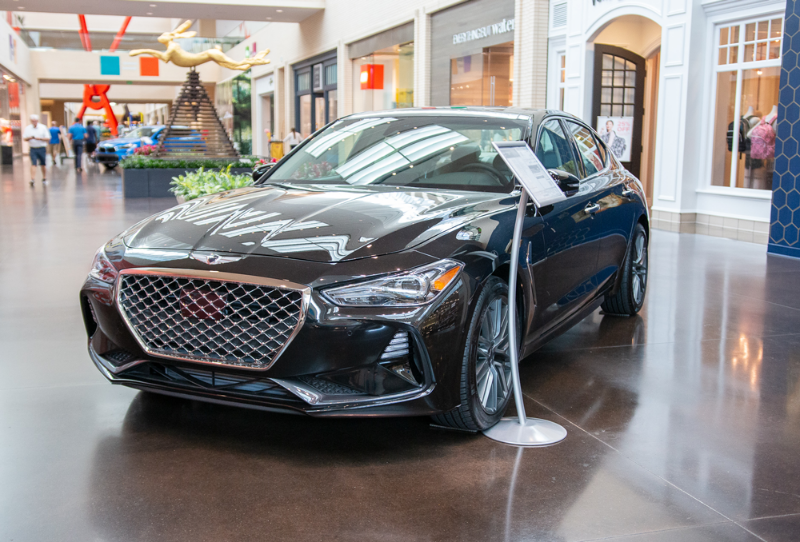 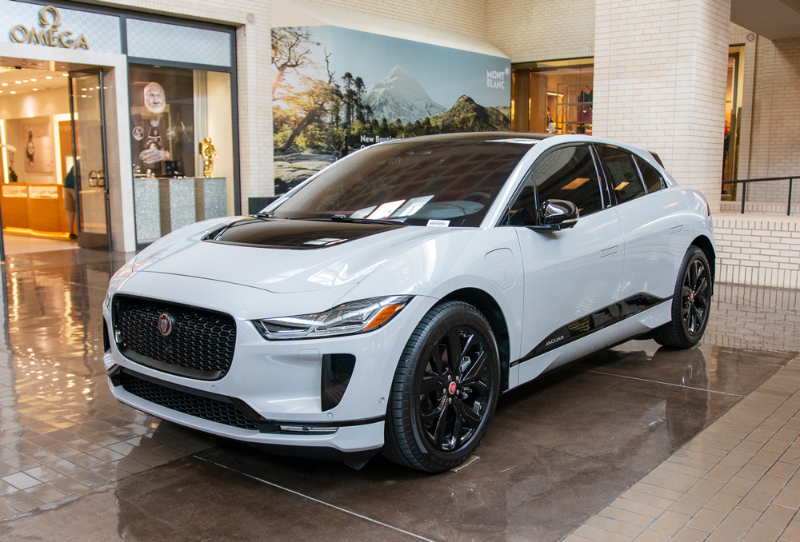 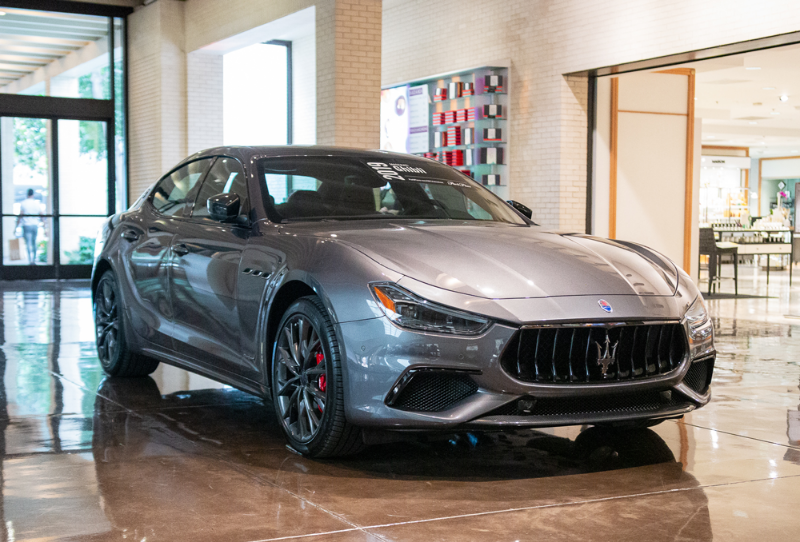 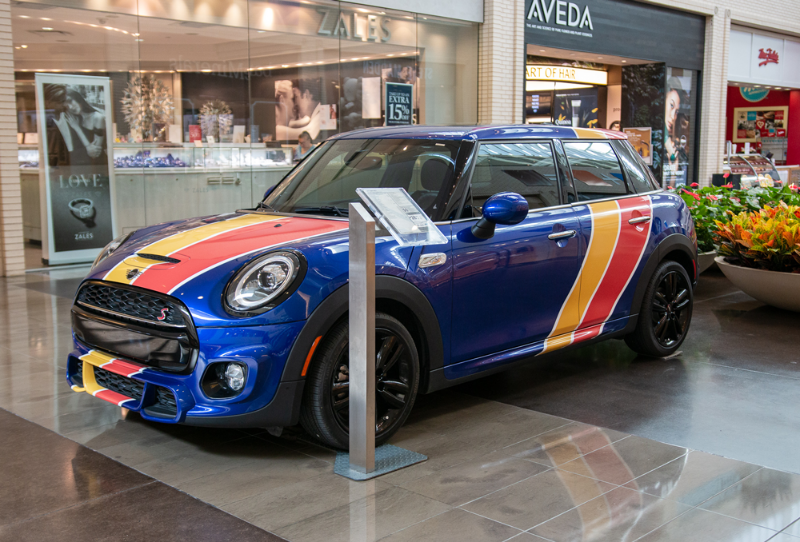 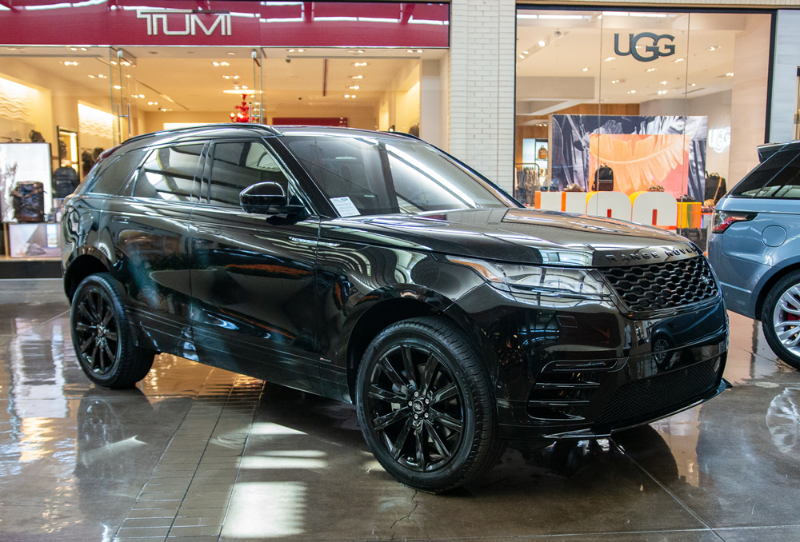 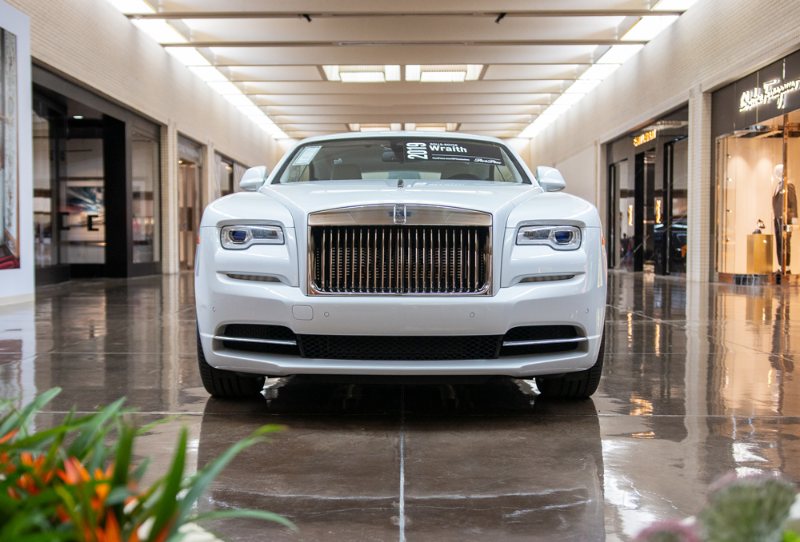 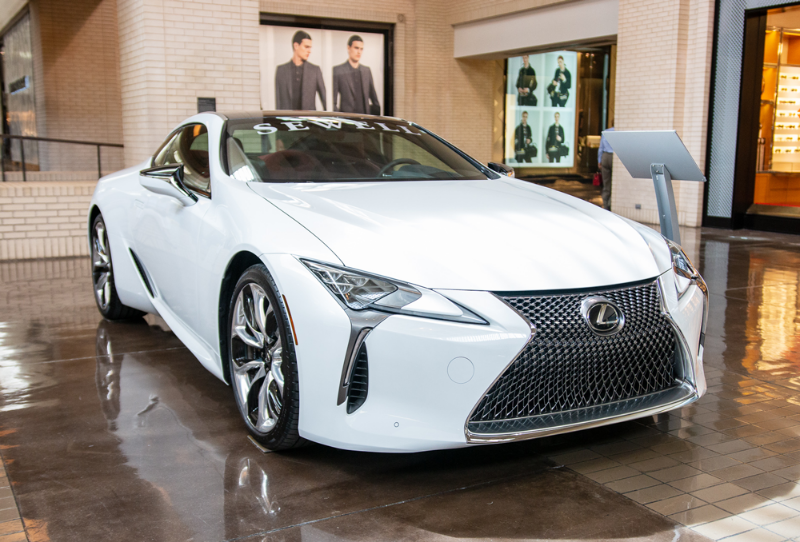 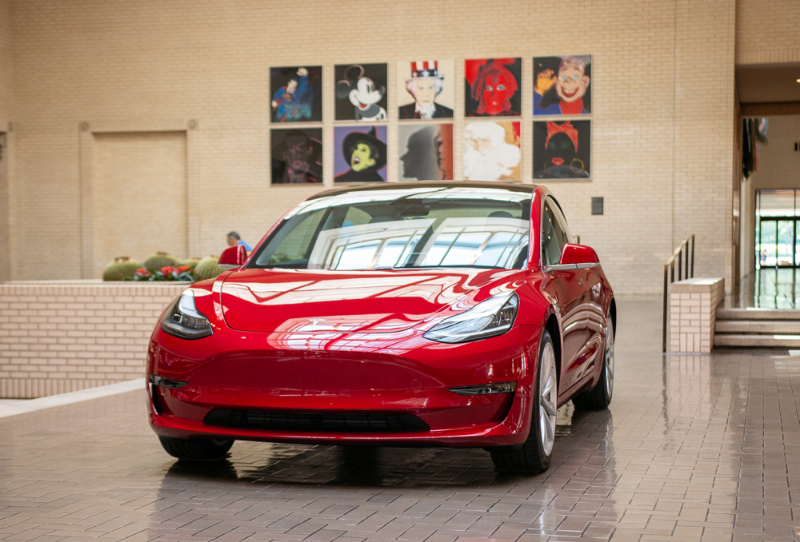