Powerful and enchanting, the exhibition of modern Mexican art at the Dallas Museum of Art is as heady as a shot of Gran Patrón Platinum tequila. Or two. 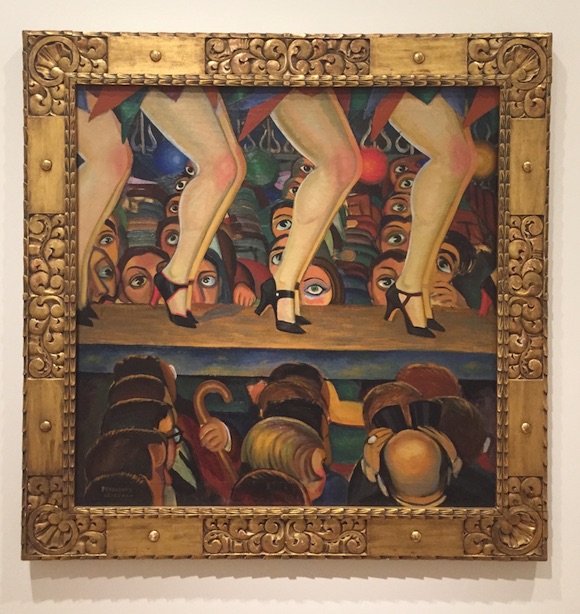 Mexico 1900-1950: Diego Rivera, Frida Kahlo, José Clemente Orozco, and the Avant-Garde is so rich in masterpieces that it’s hard to absorb in one visit. In addition to Rivera, Kahlo and Orozco, the show presents works by outstanding but lesser-known artists working in Mexico – particularly women.

Love, labor, leisure, revolution, strong women, poverty and the war of the sexes are illuminated in this spectacular show, which makes its only U.S. stop in Dallas.

How did we get so lucky? Augustín Arteaga, who became DMA director in September, curated Mexico 1900-1950 over several years while he led the Museo Nacional de Arte in Mexico City. The exhibition was destined only for the Grand Palais in Paris, but when Arteaga was got the DMA role, everyone jumped on board to bring the exhibition here, too.

“It was perhaps a unique opportunity to bring to Dallas the most important gathering of masterworks of art from Mexico assembled in any given time,” Arteaga said during a press preview.

The show illuminates “a time when Mexican art was so important to the world that people from many places collected and exhibited the work of these artists", he pointed out, noting that Rivera was the second artist after Matisse to stage a one-man show at the Museum of Modern Art in New York. 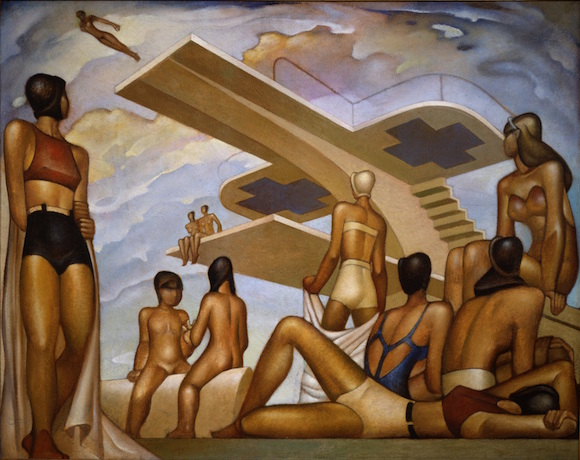 The Bathers by Jorge González Camarena

Running through July 16, Mexico 1900-1950 presents 184 works in a variety of genres and media, such painting, sculpture, photography, film, drawing and woodcut prints. 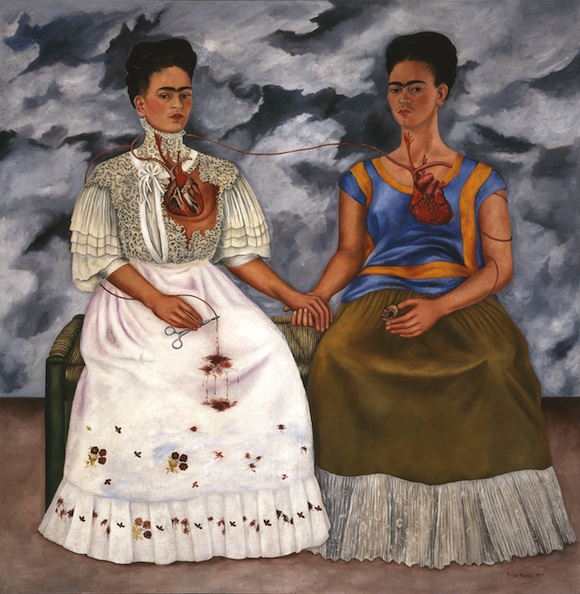 For example, Kahlo’s gut-wrenching The Two Fridas from 1939 depicts her wearing two distinct fashion styles to underscore her internal dichotomy. Two heavily clothed peasants staring at a glamorous swimsuit display illustrates urban-rural duality in Antonio Ruiz’ 1937 Summer. And, María Izquierdo wears a breastplate necklace that is as evocative as the facial expression in her 1946 Self Portrait. 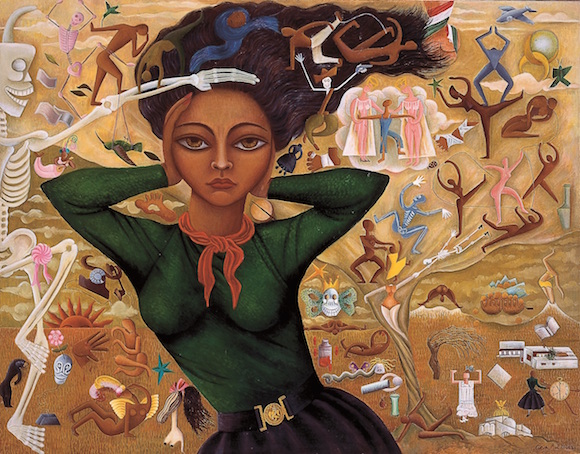 The DMA, Arteaga discovered, began collecting and showing Mexican art in 1933 and has mounted 30 exhibitions since – more than any other U.S. institution.