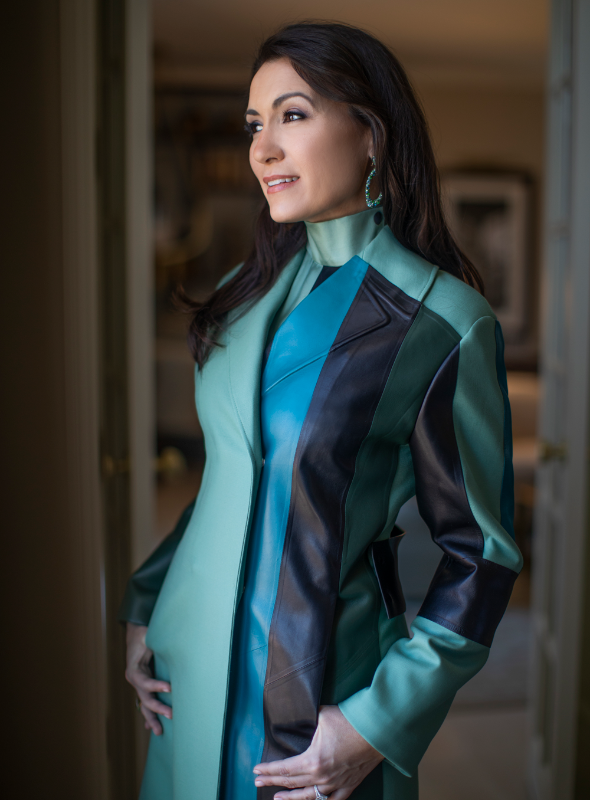 Kimberly Schlegel Whitman
Cause: Dec My Room
In Salvatore Ferragamo and Eiseman Jewels

NorthPark Center has named 13 high-profile individuals as 2020 Ambassadors as part of its mission to support key area nonprofits.

Since its inception in 2017, the Ambassador program has raised awareness and funds for more than 40 charities in social and health services and the arts. It augments multiple other long-running philanthropic programs at NorthPark.

All NorthPark Ambassadors are prominent individuals who consider it a personal duty to help make Dallas a better place for all. They will host various charitable initiatives at NorthPark, which attracts some 26 million visitors each year.

Big-hearted 2020 Ambassadors include lifestyle expert Kimberly Schlegel Whitman, who has served all four years in the program. Her 2020 charity partner is Dec My Room, which personalizes and brightens the hospital rooms of children who are in for long stays.

The 2020 NorthPark Ambassador class includes three ball chairs who, naturally, will be supporting their respective charities.

They are Tucker Enthoven, chair of the 2020 Crystal Charity Ball, which raises millions of dollars annually for children’s causes, and Diana Hamilton and Heather Randall, co-chairs of this year’s Cattle Baron’s Ball, the nation’s largest one-night fundraiser for the American Cancer Society.

Stay tuned to see what special events each Ambassador brings to NorthPark. 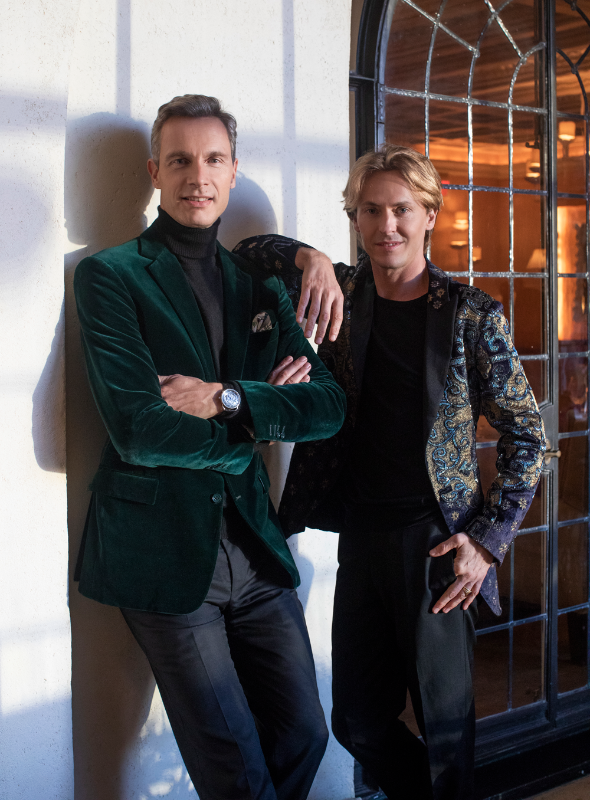 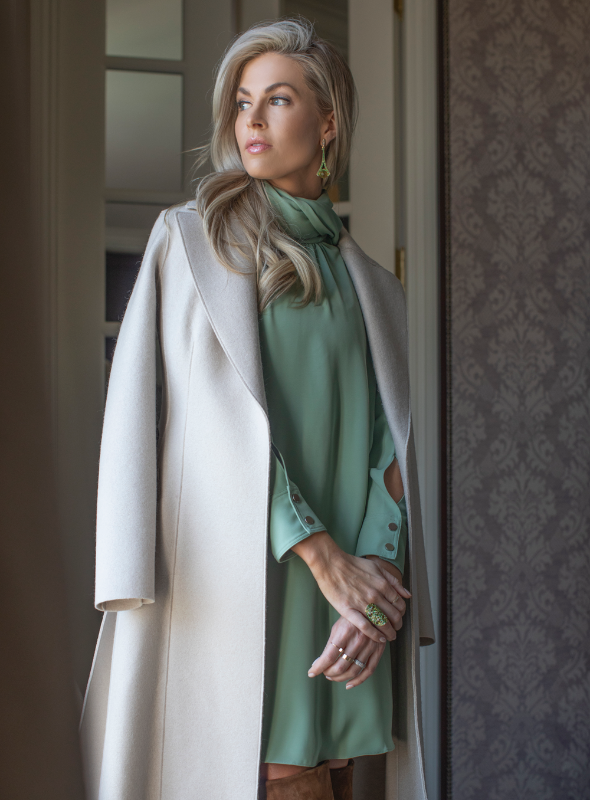 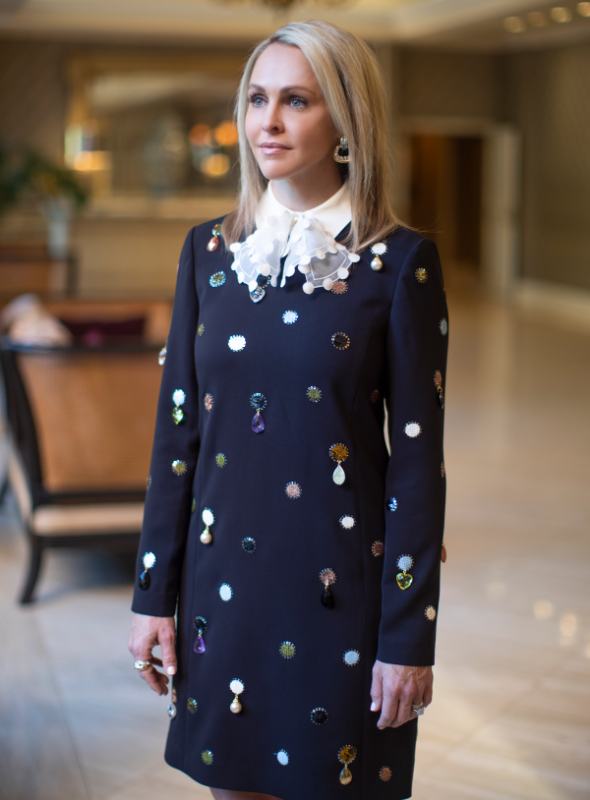 Meredith Land
Cause: The Salvation Army
In Tory Burch and Eiseman Jewels 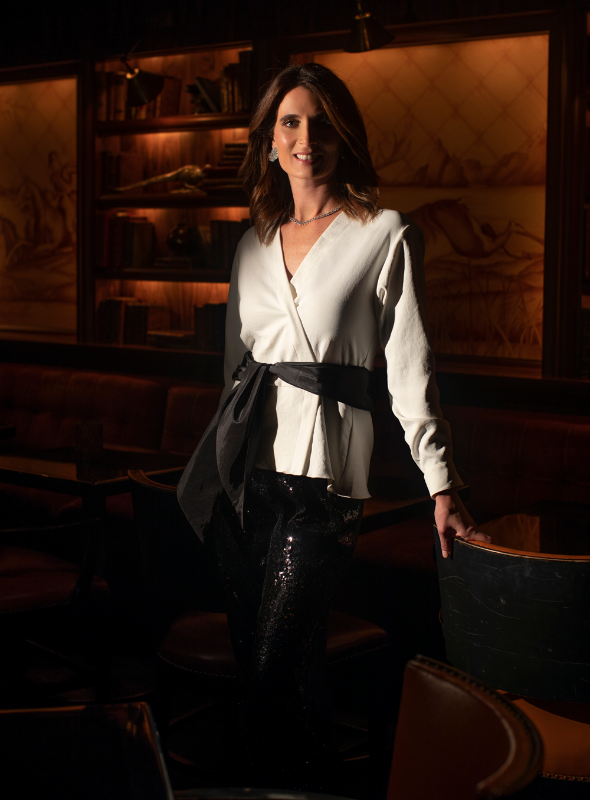 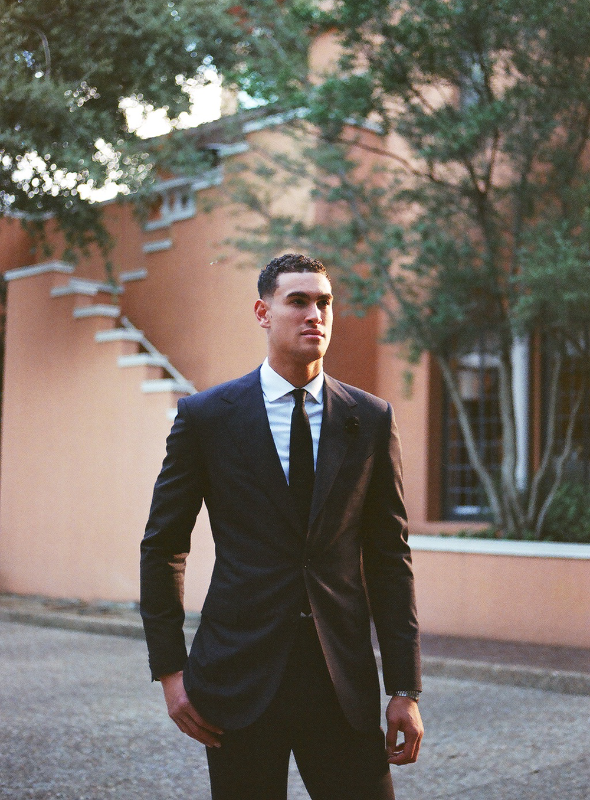 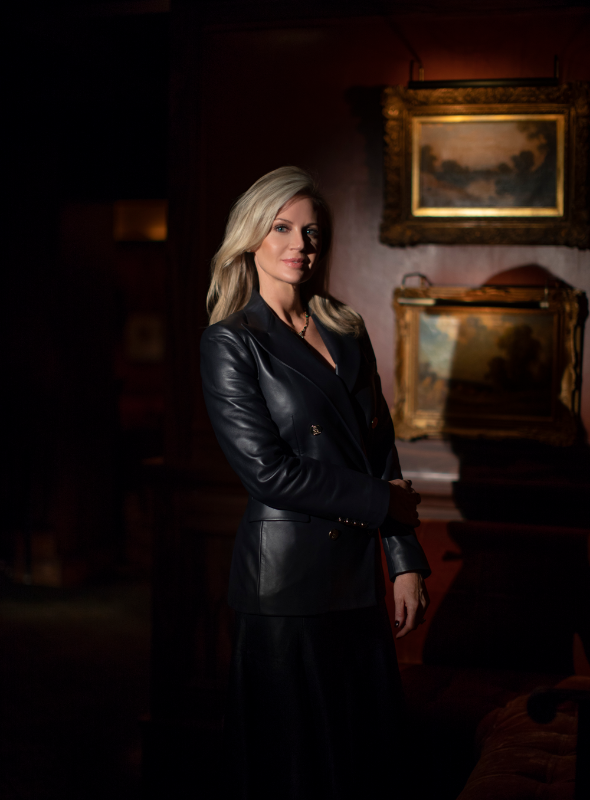 Cate Ford
Cause: Ronald McDonald House of Dallas
In Neiman Marcus and BVLGARI 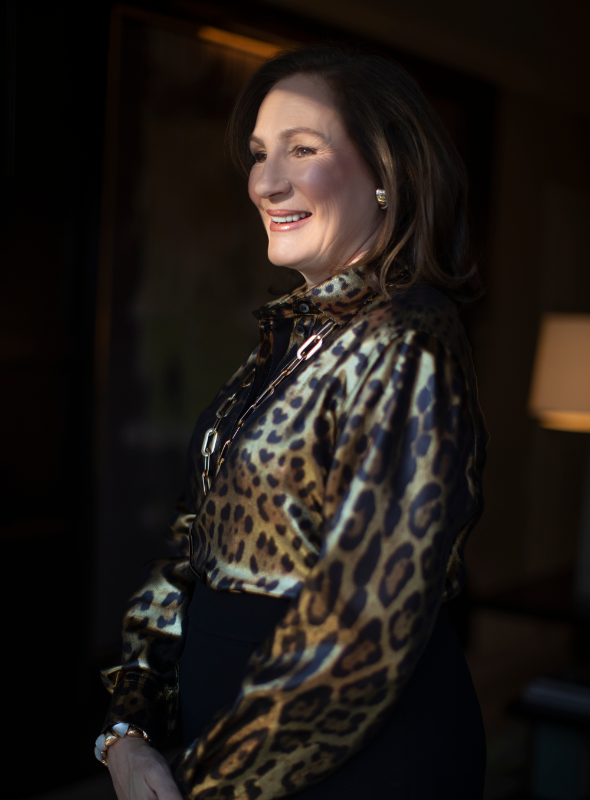 Tucker Enthoven
Cause: The Crystal Charity Ball
In Dolce&Gabbana and Eiseman Jewels 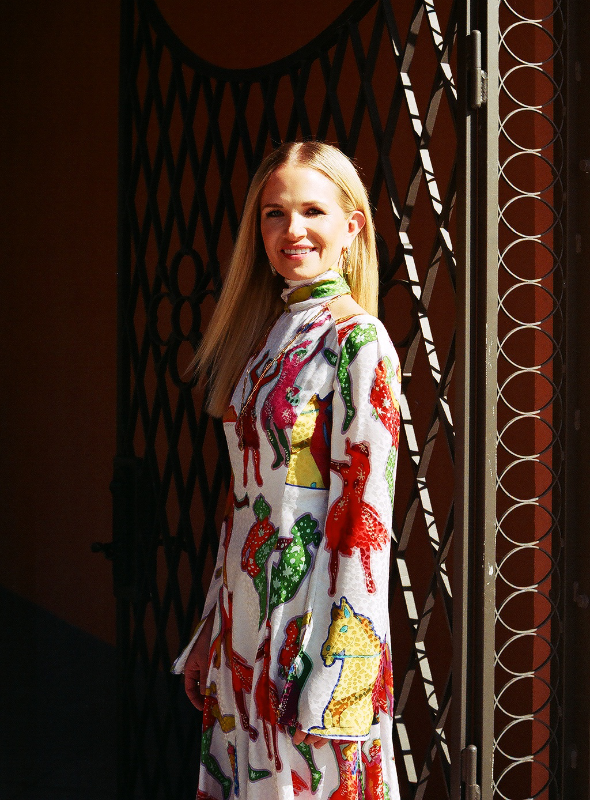 Jenny Kirtland
Cause: Booker T. Washington High School for the Performing and Visual Arts
In Neiman Marcus and Eiseman Jewels 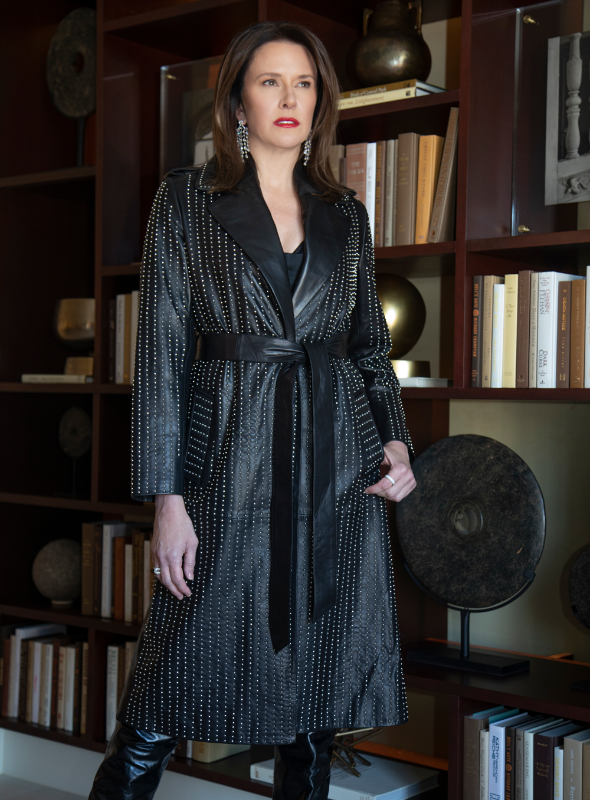 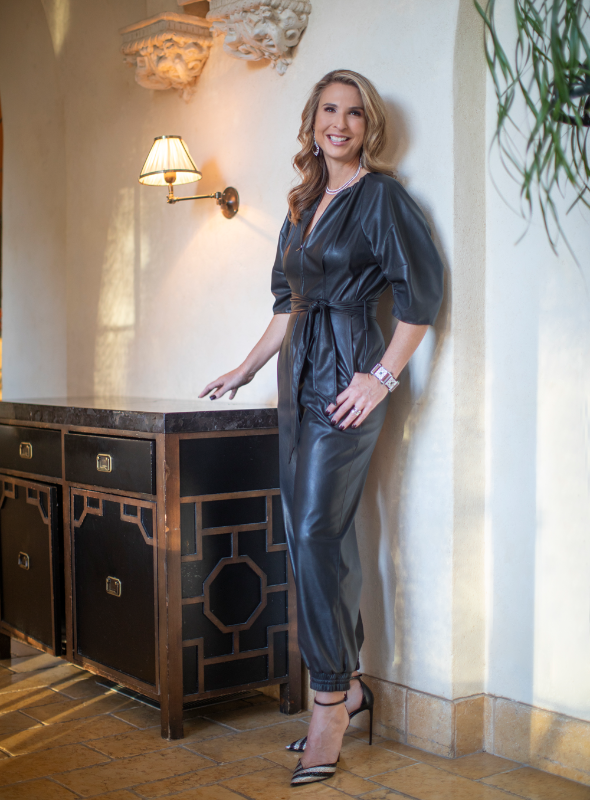