If/Then is Coming to NorthPark 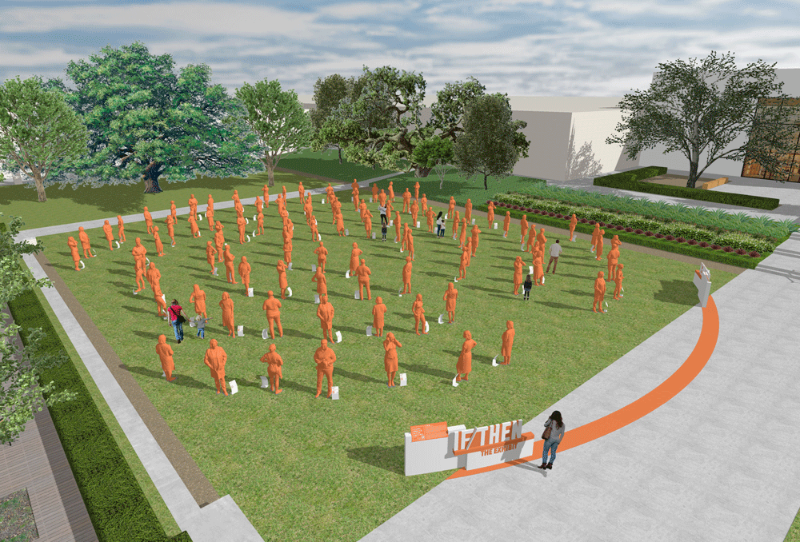 A world record will be set at NorthPark Center on May 1 when statues of more than 120 women scientists are erected in CenterPark. It will be the largest assemblage of statues of women ever, and it will be a field of inspiration.

Each 3D print figure will depict a real woman whose profession is in science, technology, engineering, and/or math.

The exhibition is part of the $25 million IF/THEN initiative, whose mission is to advance women in STEM by encouraging girls to study these fields and empowering female innovators.

"If we support a woman in STEM, then she can change the world,” is IF/THEN’s mantra.

The 120-plus women in science who will populate the 1.4-acre garden were chosen by IF/THEN funder Lyda Hill Philanthropies and the American Association for the Advancement of Science (AAAS). 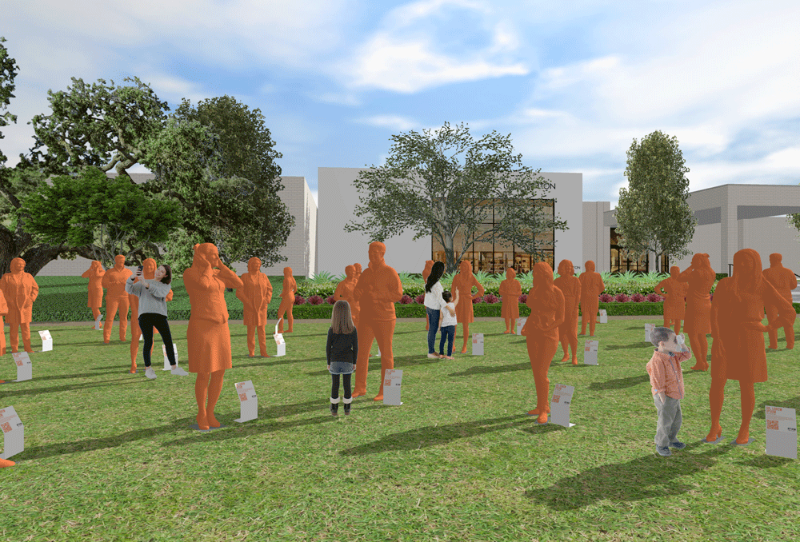 Ten of them work in North Texas, including Dr. Becca Peixotto, director of the Center for the Exploration of the Human Journey at the Perot Museum of Nature and Science, and Nicole Sereika, who does the exacting job of aviation maintenance technician for Southwest Airlines.

“Our organization has always believed science is the answer to many of life's problems,” Lyda Hill said at the 2019 IF/THEN launch. “Now more than ever, it's important to showcase the women in STEM who are helping make our world a better place.”

Sadly, it’s not too hard to set this world record because statues of women are rare. Fewer than six are on public display in each of the nation’s biggest cities plus Washington, D.C., and San Francisco, according to a 2016 study.

IF/THEN is part of Lyda Hill’s broader commitment to investing in scientific research, discovery, and education.

One of the most important projects she funded was the discovery of a new species of human ancestor, Homo naledi, whose bones were dug from a cave in South Africa by six young women scientists working with paleontologist Lee Berger.

Hill, a granddaughter of legendary wildcatter H.L. Hunt, intends to give away her entire fortune. In addition to science, her priorities include environmental stewardship, education, research, and preservation; and community and social services in North Texas and Colorado Springs, Colorado.