Beautiful prints, lavish embroideries and easy, timely silhouettes have made Johnny Was a go-to for cool-girl clothing since 1987. 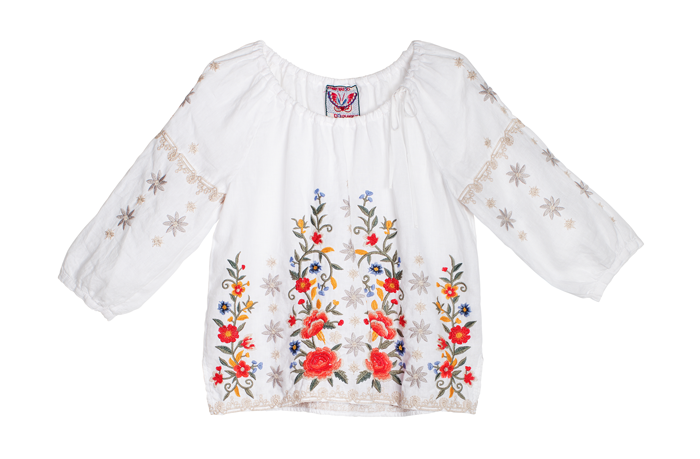 It’s a rich hippie look that never goes out of style.

The company’s extensive offering – multiple labels plus scarves, bags, jewelry and shoes –  is presented in a new boutique at NorthPark on Level One between Neiman Marcus and Nordstrom. 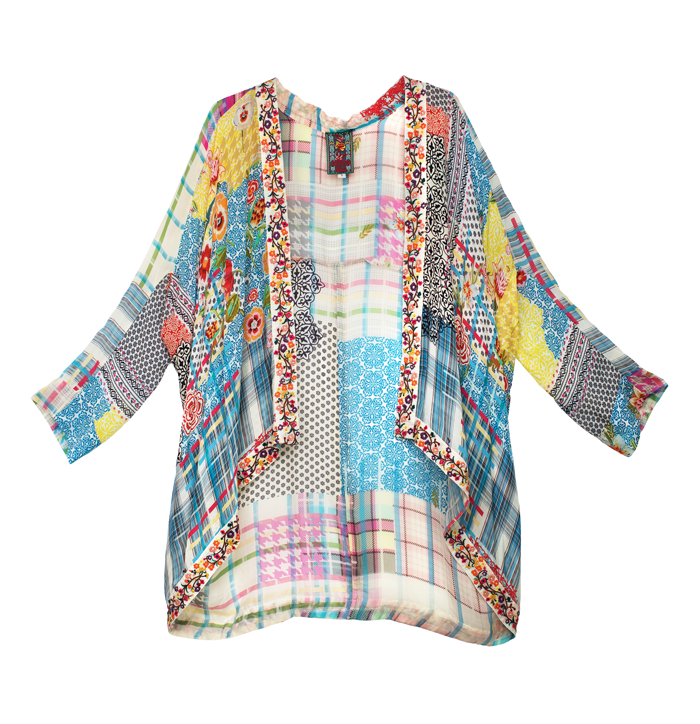 “It’s a very happy place to shop,” notes CEO Rob Trauber. “When I first started with the company, I met with Neiman Marcus, and they said, ‘Whatever you do, just keep it happy. You have such an optimistic, happy brand.’” 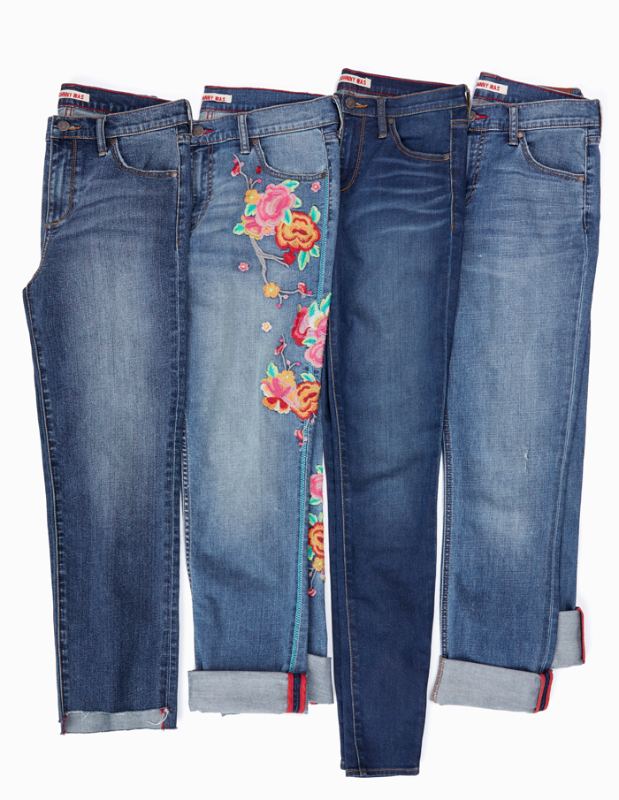 This is the only Johnny Was store nationwide that’s decorated with lovely murals of flowers, butterflies and hummingbirds by Los Angeles artist Sage Vaughn. It’s an intentional nod to NorthPark’s world-class art collection, Trauber affirms.

The store had a record first day, the best opening in the entire company, he adds. 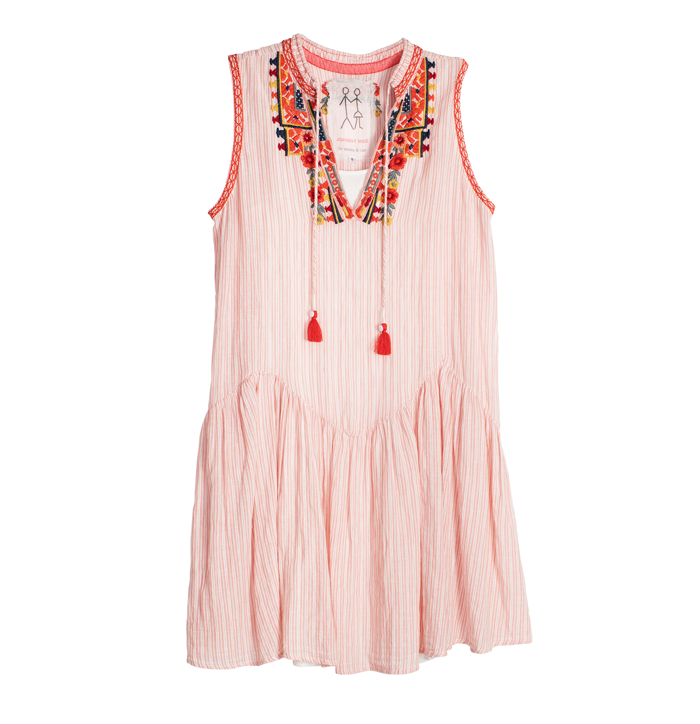 “We’re focused on effortless, cool apparel,” Trauber says. “It’s unique and creative and distinctive, something that makes people say, ‘Wow, that’s pretty.’ It transcends age groups so you can grow with it.”

And, it’s incredibly well made. The embroideries have been known to last decades, – despite machine washing – and the silhouettes are mostly timeless. Once you buy a Johnny Was piece, you might just keep it forever. 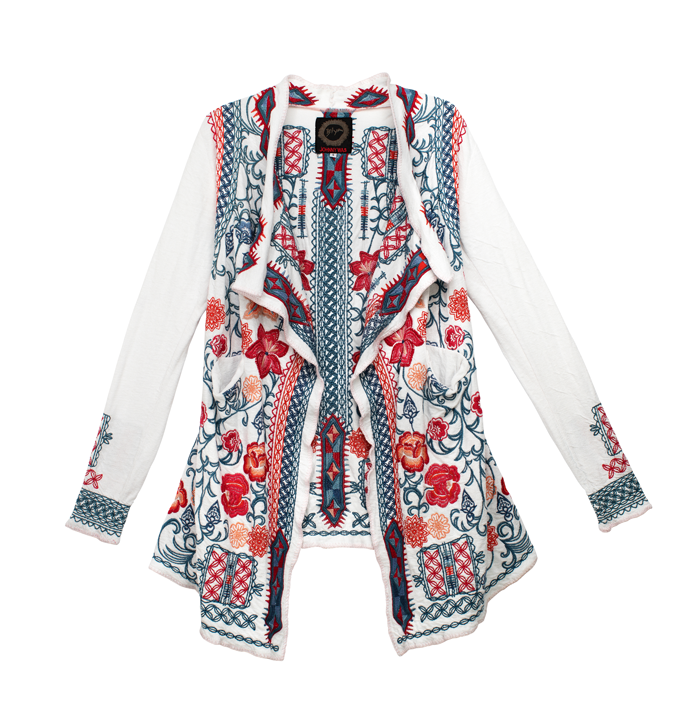 Soon, you’ll have even more choices. The company plans to create a bigger selection of dresses and bottoms, and printed swimwear debuts in December. Italian-made leather goods are due next summer.

Company founder Eli Levite oversees design. A reggae fan, he named the company for the Bob Marley & the Wailers lyric, “Johnny was a good man.”