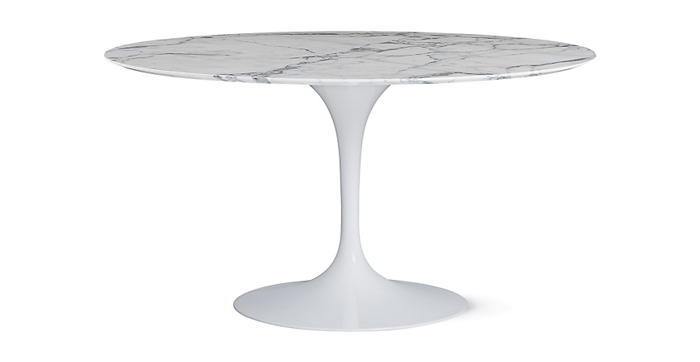 Hamilton designed residences, and in a roundabout way, the home he built for his family in 1953 launched his business. The elegant mid-century modern house at 6882 Avalon Ave. will be open to the public during the White Rock Home Tour on April 21 and 22.

Hamilton was one of Dallas’ greatest architects. In addition to NorthPark, he designed the Republic National Bank building and tower, the Dallas Convention Center, the Fairmont Hotel, the former A.H. Belo headquarters, award-winning modern homes and structures out of state and in Switzerland.

A visionary, he was instrumental in creating the Dallas Arts District. 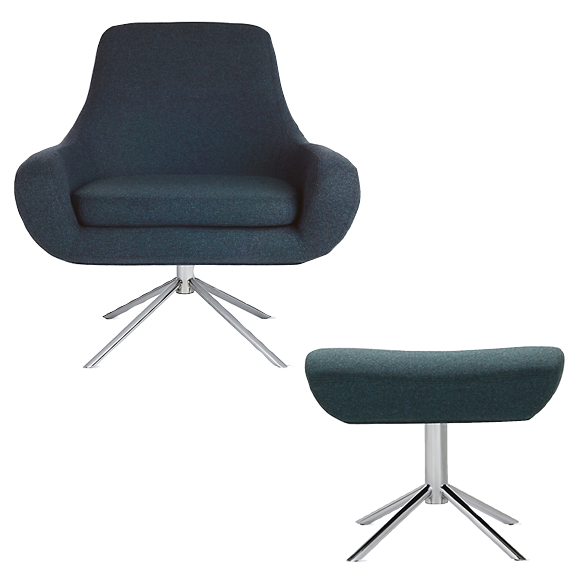 Hamilton, who died in 2017 at age 97, hailed from Greenville but began his architecture career in Detroit. In 1952, he moved back to North Texas.

“When I came to Dallas, I looked for a place to live – to build a house – and I found a lot over on Avalon,”  Hamilton explained in a 2015 interview. “I found out who owned it, and I made a deal with them to design a spec house in exchange for the lot. So I built this little house in ’53, and I built the spec house up the street a little bit.”

The speculative house at 6858 Avalon inspired a deal to build five more homes, which prompted a commission to build an engineering center for Temco, which segued into the formation of Harrell + Hamilton Architects, which was renamed Omniplan in 1970 and continues successfully today.

“One thing led to another,” Hamilton recalled. “I was never a marketing architect. I just did the work that came to me.”

Graham McCall and Charles Cascio bought the Hamilton family home from his daughter in 2016. They redid the kitchen and bathrooms and darkened the wood floors, but the structure is pretty much intact, featuring sweeping windows, original wood paneling and interior brick accents. 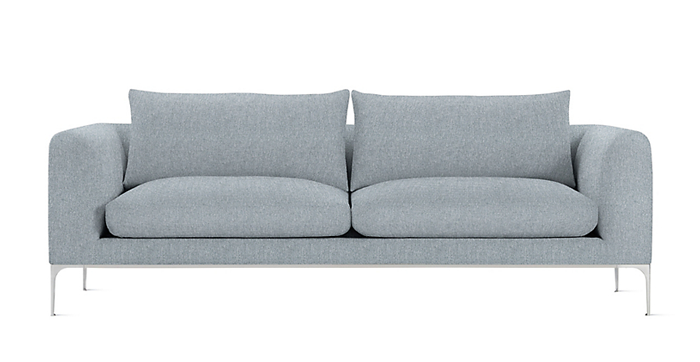 The pair furnished it largely with pieces from Design Within Reach. 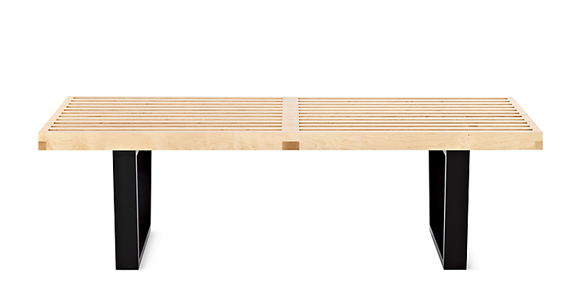 In the main front room, look for the Jonas sofa and Nelson platform bench seating area. The dining room is decorated with a Saarinen pedestal dining table and Eaves molded plastic chairs. 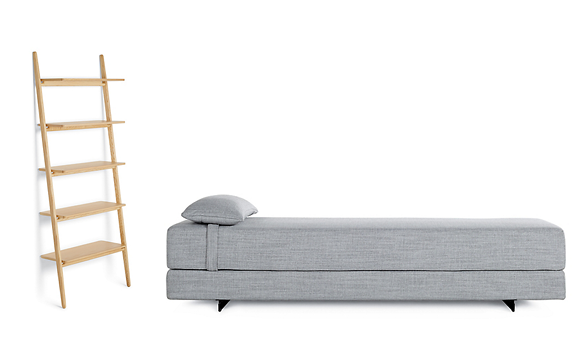 Other furnishings from Design Within Reach include the mod Noomi chair and ottoman, Wishbone chair and Nelson cigar floor lamp. 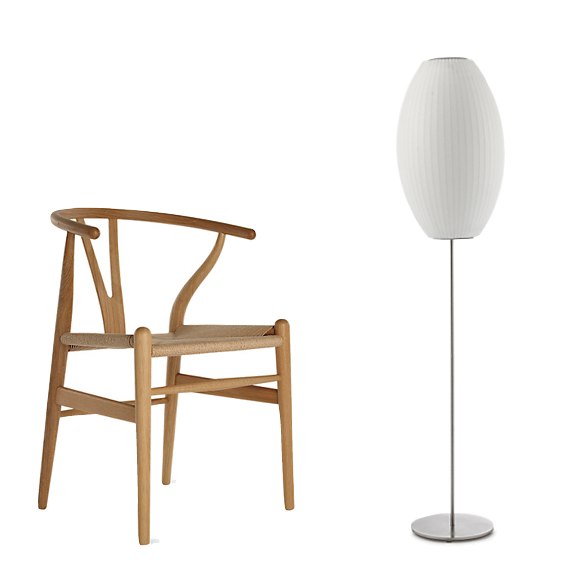