When NorthPark Center opened in 1965 as the largest climate-controlled retail establishment in the world, it was itself  a work of art with clean, modern lines and open space to display fine art incorporated into the design. As NorthPark expanded, it remained true to that design returning to Omniplan, the architectural firm that originally designed NorthPark Center, to shape the expansion.  The result utilized the sensibilities of the original design and materials, including a million bricks specially made in NorthPark's signature white color.

Heralded as one of the country's most successful and best designed shopping centers, NorthPark Center has won numerous awards beginning in 1966 with an American Institute of Architects (AIA) Award for Design Excellence.  Over the years, the AIA has recognized NorthPark with a Design of the Decade Award for the 1960s, an Architectural Excellence Award upon the center's 25th anniversary in 1980, and many times with the prestigious AIA Citation Award, including in 2006 for its 1.2-million-square-foot, $250 million expansion.

NorthPark Center sets the new standard for shopping destinations with 2.5 million square feet of space featuring an exceptional collection of more than 235 unique retailers, restaurants, legendary department stores and the finest luxury and trendsetting retailers in the Southwest. 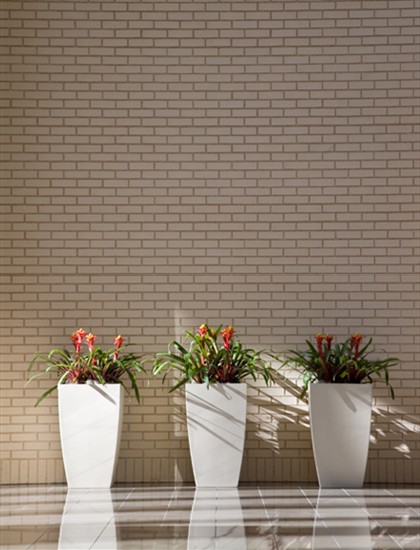 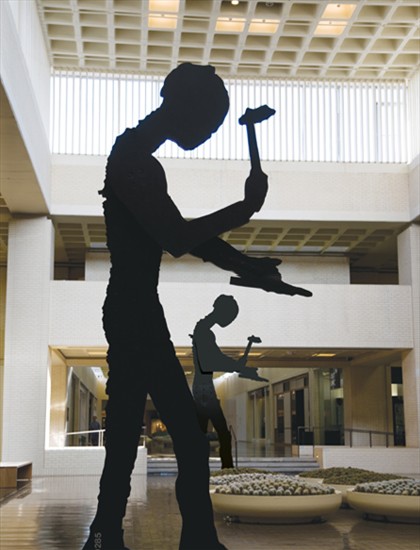 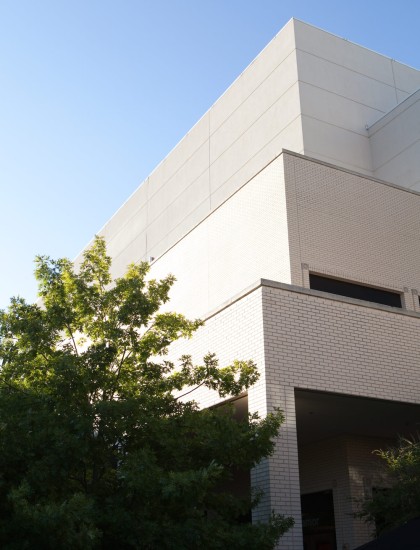